A work about misunderstanding and hoping for some sort of treatment or salvation. The focus is an MRI scan, or similar procedure, that will solve problems by finding faults.

By adapting simple graphic that is used to explain processes and procedures I experiment with the borders of representation that in my view mirrors the way the character perceives the world. She cannot see the whole picture, only abstract fragments. I put this into conjunction with graphic interfaces like the data from an MRi Scan as abstract representation of something internal, and essentially human.

photographed himself balancing between two chairs. I am interested in his experiments with the limits of the

human body in relation to existential questions and the cameras ability to record these.

The main soundtrack in the film is composed on the basis of Brainwave entrainment or "brainwave synchronization" This is a technique stemming from neuroscience but has later been adopted by alternative therapies to alter your mind states. 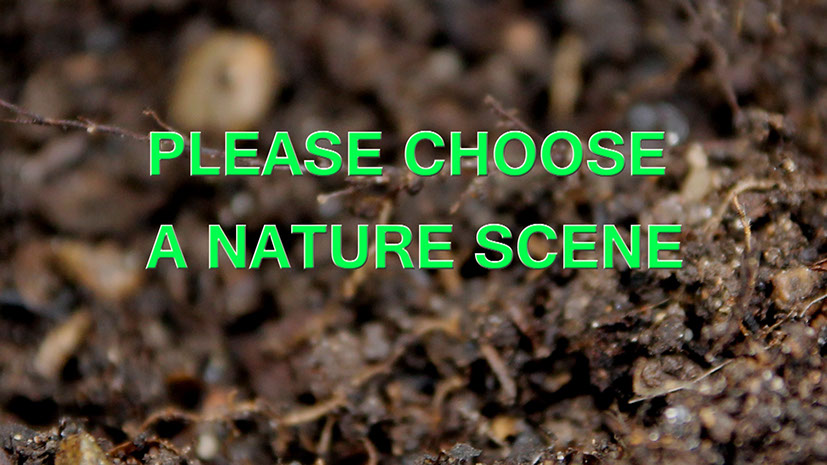 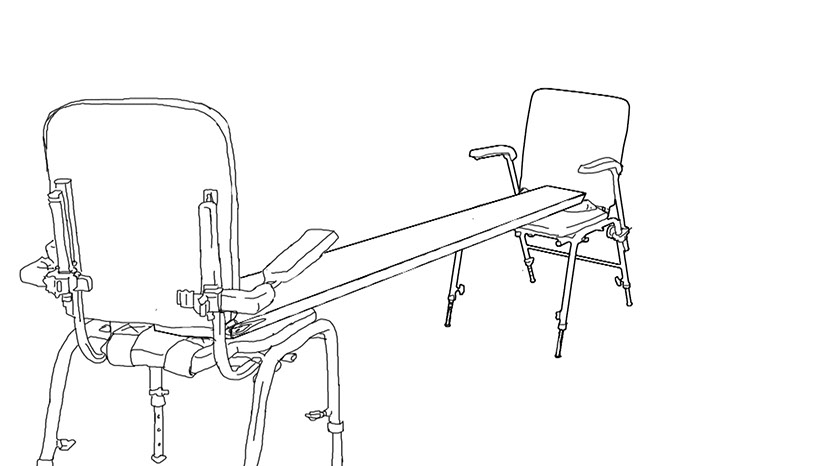 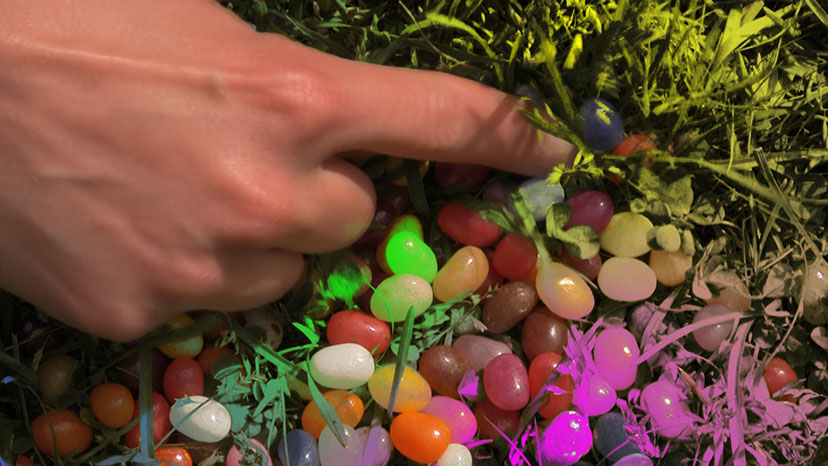